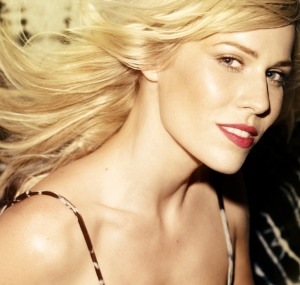 British singer-songwriter Natasha Bedingfield has been announced as the feature performer at the 13 June christening of Royal Princess in Southampton.

The christening will also see godmother Her Royal Highness The Duchess of Cambridge name the ship only weeks before she welcomes her first baby.

Known for hits including “Unwritten”, “Pocket Full of Sunshine” and “Love Like This” and with three albums under her belt, Princess Cruises executive vice president Jan Swartz shared her excitement at the coup.

“Her music will add a wonderful contemporary touch to the time-honoured elements of the traditional naming ceremony,” Ms Swartz said.

The christening will also welcome those favourite British ship-naming traditions including the blessing of the vessel, a performance by The Band of Her Majesty’s Royal Marines Portsmouth (Royal Band) and the pipers of the Irish Guards along with the breaking of the champagne bottle on the bow of the ship by The Duchess of Cambridge.

Royal Princess will arrive at the Ocean Terminal in Southampton on 7 June ready to depart on her maiden voyage on 16 June to Barcelona.

She will then sail on ‘Grand Mediterranean’ cruises during the Northern Hemisphere summer before sailing on Eastern Caribbean cruises in autumn.