A national survey conducted by P&O Cruises Australia has confirmed that love, exciting and new, can be rekindled aboard a cruise ship.

74 percent of those questioned recommended taking a cruise to put the spark back into a relationship. 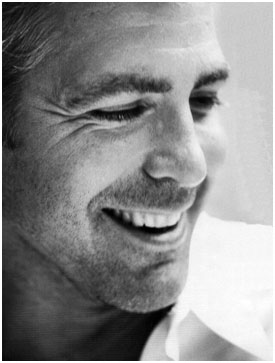 The spark may wane if the world’s sexiest man George Clooney, or the gold hot pant adorning, Kylie Minogue is onboard though with the two joining Prince William as the most desired celebrities to cruise with.

“Our survey shows that the relaxing lifestyle on a cruise ship is a sure fire way of rekindling romance in with more than 80 percent of those surveyed saying they felt more relaxed as couples during the cruise.”

The contributing factors to finding that lost spark included the ability to relax (65 percent) and spending quality time together indulging in fine dining (17 percent), with only four percent attributing time away from the kids, thanks to onboard kids clubs, to returning the oomph.

Which celebrity would prove the greatest distraction if trying to put the spark into your relationship onboard a cruise ship?